27 Mar Do you like to get your hands dirty?

Posted at 16:22h in LatestNews by 4bdesignadmin

Well if you do, Shaftesbury Abbey are offering to train people on how to do archaeological excavation work. Once trained you will then supervise others and help with the excavation work which they’ll be carrying out. If you’d like to help please get in touch with Shaftesbury Abbey ASAP to sign up for the training. The first session of the training is being offered on 3 different nights Wednesday 11 April, Monday 16 April and Thursday 26 April.  It’s all for the SAVED project (Shaftesbury Abbey, a Voyage of Exploration and Discovery). 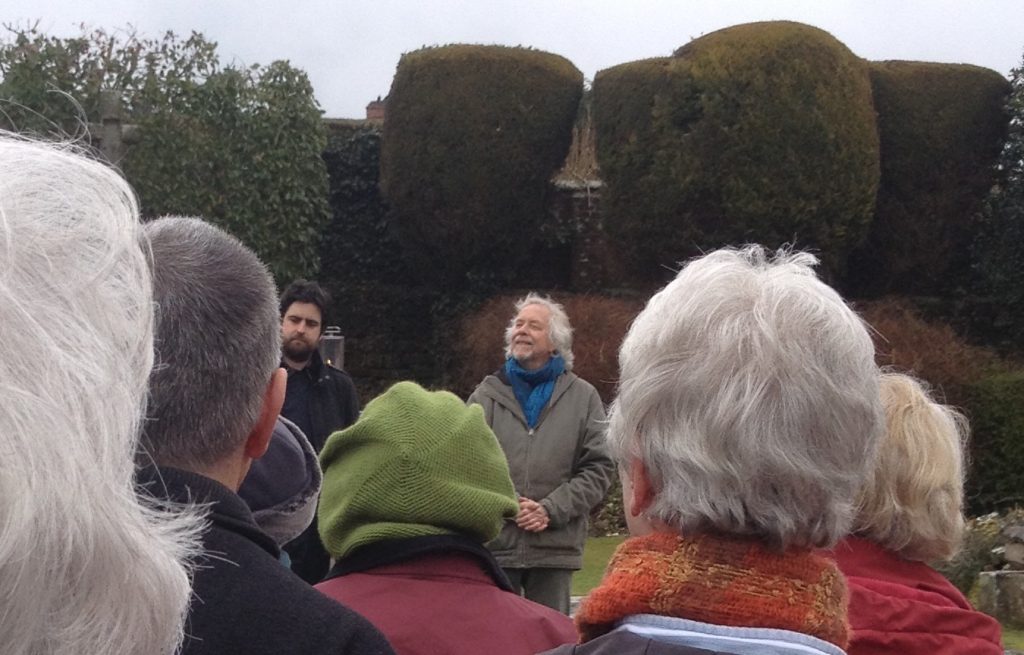 Julian Richards speaking at the Launch of SAVED

The official launch of the SAVED project took place on Saturday which Genette Gale from Rutters attended. Julian Richards an enthusiastic archaeologist who you may have seen on TV spoke at the launch. He will be involved in the project.  Shaftesbury Abbey secured funding to investigate the ruins of Shaftesbury Abbey. They’ll be doing excavation work within the walls, of what is left of the Abbey, and elsewhere in Shaftesbury, as well as mapping the old footprint of the Abbey.

Shaftesbury Abbey secured funding from local businesses and people which was matched by the Heritage Lottery. Rutters provided funding to the SAVED project and are proud to be a sponsor of the local project. 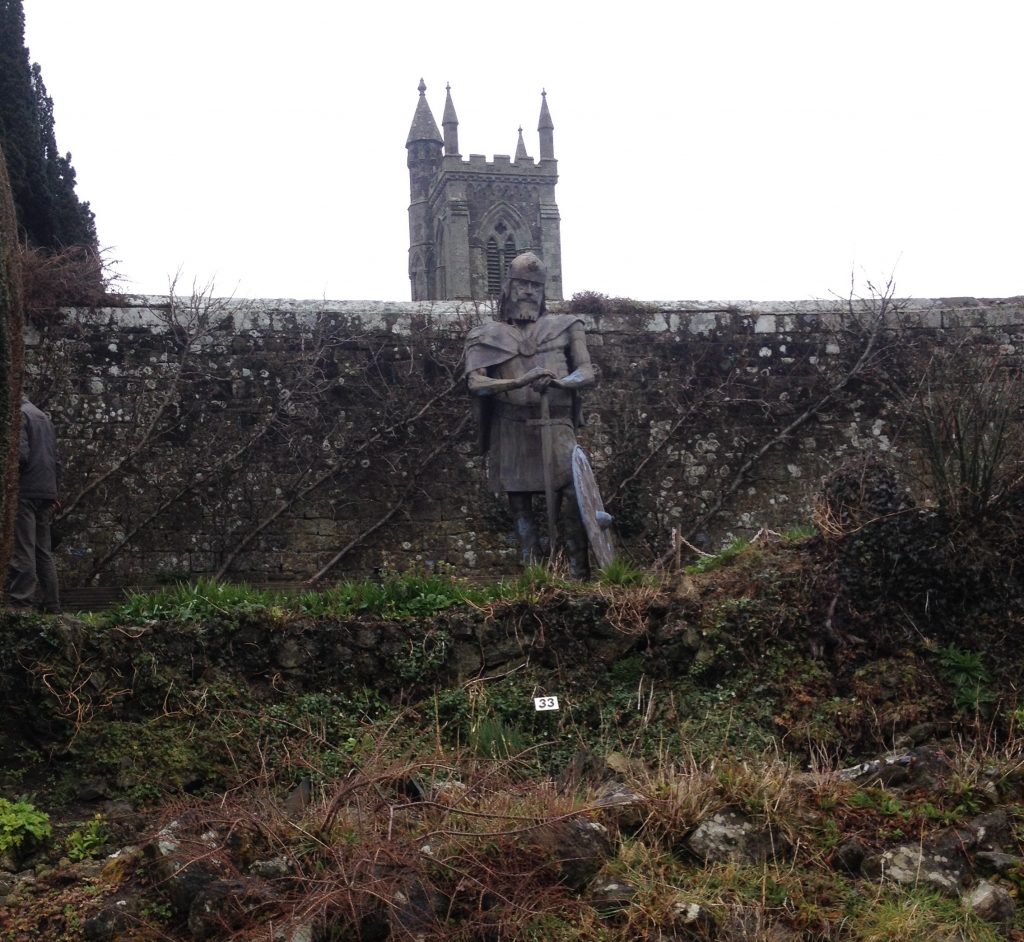