Acting as an Executor – A cautionary tale! 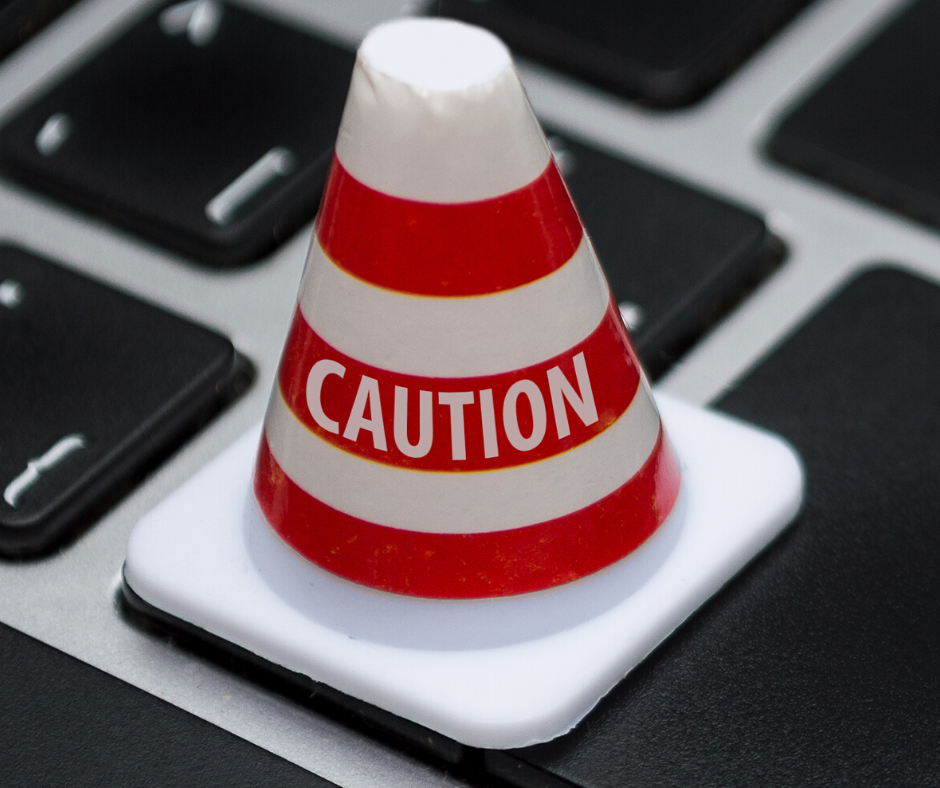 04 Jun Acting as an Executor – A cautionary tale!

Posted at 13:46h in LatestNews by rutters 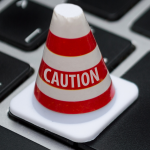 Initially, after a person has died it is necessary to identify who has the authority to deal with the deceased’s affairs and obtain a Grant of Representation (a Grant) to administer the estate. This person is referred to as the personal representative (PR). The appointment of a PR may be as:

No more than four PRs can apply for a Grant, the common scenario being two. You can well imagine the practical problems if executors don’t see eye to eye on the administration, which is when legal advice may be sought by them jointly or even separately in some circumstances.

In general, the duties of a PR include:

PRs may also be responsible for registering the death, informing any relatives and making practical arrangements for the funeral.

You should not accept the position of PR without being fully aware of your obligations as the case of Harris v HMRC [2018] demonstrates.

Mr Harris had released a substantial portion of Ms McDonald’s estate to the deceased’s surviving brother on the condition that this individual, who was a key beneficiary, would settle the Inheritance Tax bill on his behalf. The brother, who lived in Barbados, returned overseas shortly after receiving his share, without having settled the debt before his departure. Mr Harris was unable to contact him and found himself facing an HMRC enquiry and a tax bill for £341,279 in Inheritance Tax. The personal representative acknowledged the amount owed, but appealed against HMRC on the grounds of insufficient funds.

At a First Tier Tribunal, Mr Harris explained that he had transferred the bulk of Ms McDonald’s estate to a beneficiary who had promised to make the IHT payment. He added that under these circumstances, he was unaware that his role of PR required him to take personal responsibility for the tax bill.

However, the Tribunal struck out Mr Harris’ appeal as having no reasonable chance of success, and dismissed his claim of ignorance, finding that he should have been fully aware of the legal obligations associated with being appointed someone’s PR.

The case is a stern reminder that the rules governing Inheritance Tax in the UK are complex and confusing, which is why it is important to always seek specialist advice

As a cautionary tale for the potential maladministration of an estate, we need look no further than the estate of Brenda Frejak. After her death in 2009, her son Stephen Frejek became the PR for her estate – he was successful in applying for a Grant of Probate, with himself and his siblings named as beneficiaries of the estate. Over the course of the estate administration, his siblings had heard very little – then it transpired that her house had been sold.

In June 2017, his brother Andrew Frejek applied for an order removing Stephen as executor and having himself appointed as PR in his place. This order was granted without opposition because Stephen did not acknowledge service or engage with the proceedings. Eighteen months later, Andrew then obtained a further order requiring Stephen to produce a statement of account showing all transactions effected by him as PR plus details of the house sale and personal possessions. Stephen failed to comply with this order, potentially due to a change in address, but despite being given more time no response was forthcoming.

At a Skype hearing (due to the impact of Covid-19) held on 7 May this year, the judge Roth J decided that the evidence showed Stephen had completely failed to comply with his obligations as PR. He found that Stephen was in contempt of court on all four grounds raised in the application. A bench warrant was issued so that Stephen could be arrested and brought before the court for sentencing. Frejek v Frejek [2020].

Unfortunately, these types of situations can occur and of course, they often have a huge emotional, time and financial impact upon the individuals involved. As such, always consider the input of a solicitor, as the efficacy and skill demonstrated can significantly cut down the time it takes for an estate to be administered, the stress it can cause and despite professional costs, it can often be less than the costs that could be incurred in the invent of a wrongly administered estate.

This article was written by Matthew Billingsley a Private Client Solicitor at Rutters dealing with Wills, Trusts and administration of estates. Please contact us on 01258 444481 if you wish to make or revise a Will or want us to deal with the administration of an estate.